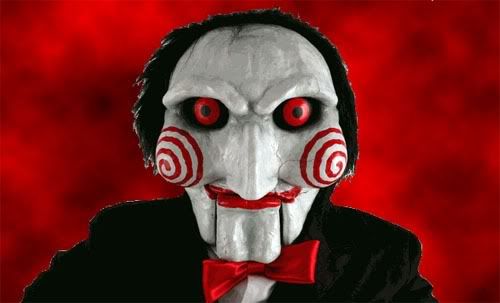 Oh my days , I'm finding this way funnier than I should do. Top work mate

Number 11 seed is shitting himself about possibly losing to this women lol.

She's pure quality and no-one will want to play her. When she's got the crowd on her side like that, it's quite unnerving for a lot of people. Not everyone can handle being booed.

Absolutely brilliant story this is.
S

I would. I’ve thought about it and I really would.

Absolutely unbelievable and long overdue for a women to smash the glass ceiling of the PDC. Absolutely no reason why women can't compete with guys on an equal basis, so hopefully Fallon will be the first of her kind. God bless her.

See, I keep seeing Marilyn Manson whenever I see her...

I could catch a monkey

JCRD said:
See, I keep seeing Marilyn Manson whenever I see her...
Click to expand...

Pop him in the guilty pleasures thread mate.
J

Gb160 said:
Pop him in the guilty pleasures thread mate.
Click to expand...

Im trying to find a good picture of him - difficult to find. I may just pop her into it instead

Has a "Massive Member" Member

His face when she bears him fucking priceless, he could barely give her a hug. Good on her I hope more follow, certainly more classy than some of the men.

BDO in the shitter.

Jacklin says in his letter: “As a player, you need to reflect on how you will react to this disappointing news.

“Regardless of the fact that we may not be able to guarantee the prize funds as first indicated... you will still be willing to honour the participation agreement and grace the BDO and audiences with your presence.”


That last part is priceless.

Hope so. I wouldn't rule out MVG until the winning dart lands though

Crap day getting worse. Wright is a prized prick

Was with him until he through that flag over the cup. Don't dis the trophy. FFS.
W

Love Peter Wright and that title is well deserved... Always gets close to the titles only to lose when it matters most.
S

He’s a prick though isn’t he?

SugarRay said:
He’s a prick though isn’t he?

Was a bit of a prick a good number of years ago, but I think he's always come across well over last 5+ years

As for Scotland - born in Livingston.

No different to be being a Yorkshireman, even though I was only there from birth to 3 yrs old.

SugarRay said:
He’s a prick though isn’t he?